You are here: Home1 / Knowledge Base2 / Analytics – Analysis of campaign results

Once you have sent an email / SMS campaign to your contacts, it is important to analyze the results, check its success and draw conclusions for future campaigns.

The Analytics page opens in the inwise analytics area. You can view a summary of all campaign statistics sent by email and SMS. Learn about the percentage of times each campaign was opened, how many clicks were made in each campaign, the distribution of clicks between the links, information about the contacts who performed actions in the campaign and much more.

Read FAQ about this topic >

On this page, you can see all the sent campaign statistics. Also, you can search for a specific campaign by typing the campaign details.

The column headings are explained below:

Under it, you’ll find the “User Agents” pane, which contains the proportion by the percentage of each operating system that opened the campaign. 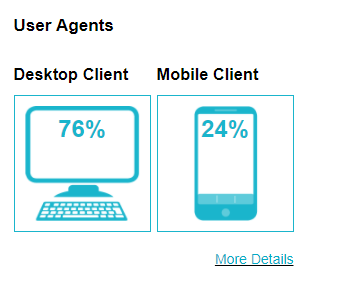 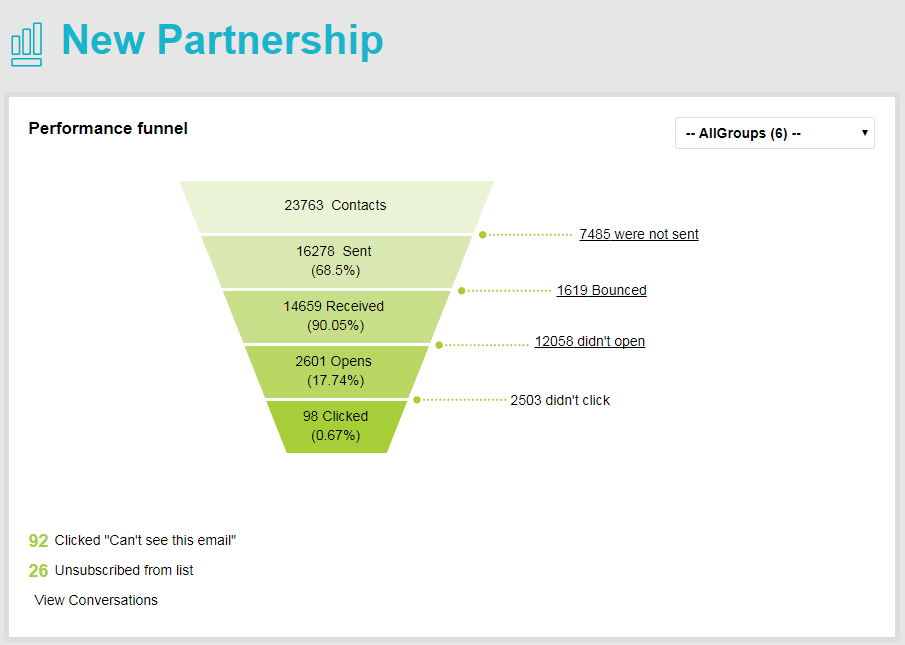 You can export the list to a CSV file, by clicking on the export button on the top right

In addition, you can add this list to a new or existing group in order to send them unique campaigns tailored specially for that group. You can do it by clicking on Add contacts (on the top right), and select either Existing groups or New groups.

On the main Analytics page, you can see the Clicking map.
Here you can see the click percentage of each campaign link, and know who the contacts that clicked on each link are.
To access the clicking map scroll down, or click on “Clicking map” on the right side of the page under “Shortcuts”. 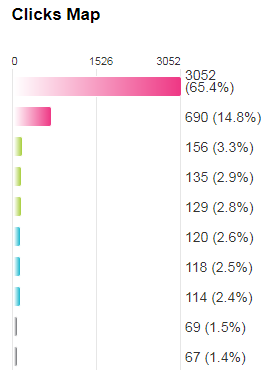 On the left, you can see the campaign preview, and in areas where there are links a color bar will appear.
When you hover over it you’ll see the link address. With the pointer over each link the click percentage and number of clicks will appear.

To the right of the campaign is a list of the links, as well as the number and percentage of clicks. Clicking on any of these will lead you to a list of contacts that clicked on each link.

Below the click map, you can see data by geographic location and the countries in which the campaign was opened or clicked.